The ongoing suppression of the Palestinian grassroots resistance has included targeting international solidarity activists. Numerous volunteers with the International Solidarity Movement have been arrested or deported in past months.

A tactic of challenging the occupation and the Israeli authorities is via legal measures. As Israel’s crackdown on popular resistance escalates, International Solidarity Movement activists are working on the ground to fight the authorities’ attempts to arrest, imprison and deport us – all strategies employed by Israel in their attempts at disconnecting us from our role in the struggle against apartheid. Legal challenges are an important battle field in non-violent resistance because often the occupation is forced to change their policies when these are held up to scrutiny.

The past six months have seen a surge in Israel’s crackdown on Palestinian and international activists involved in the popular resistance, marked by a wave of arrests targeting grassroots organizers from the popular committees of Bil’in, Ni’lin, Al Masara and Nablus and international activists involved in these regions’ struggles. Several ISM activists have been illegally abducted by Israeli forces and continue to fight lengthy legal battles against the Israeli state for these cases, in addition to the frequent arrests of activists at the growing number of West Bank demonstrations that the military has struggled in vain to crush.

American ISM activist Ryan Olander was arrested on December 18 in Sheikh Jarrah, East Jerusalem. He was then illegally re-arrested by “Oz” immigration unit the following day, just moments after his release. He spent 29 days in Ramle Givon detention center resisting deportation before he was released. On June 3 the Israeli District Court ruled in Olander’s favor, the precedent-setting ruling articulating that the police and “Oz” immigration unit practices were illegal. This victory paves the way for a legal grounding for future activists (see: http://palsolidarity.org/2010/02/11278/).

Czech activist and ISM media co-ordinator Eva Novakova was kidnapped by Oz forces in a night raid operation on her Ramallah apartment on January 11. Australian activist and ISM international co-ordinator Bridget Chappell and Spanish activist Araidna Jove Marti were abducted by Israeli military forces in a similar night raid on the ISM media office in Ramallah on February 7 (see: http://palsolidarity.org/2010/02/11224/).
All three activists pursued the issue in the Israeli Supreme Court, bringing Israel’s repreated violation of the Oslo accords in to focus.
In the case of Chappell and Marti, the State Prosecutor was forced to admit the their arrests had been outside the legal framework, with the
judge declaring their detention illegal.

These legal battles, taking the Israeli power structures on at their own game, constitutes a form of “resistance” that has the potential to set decisive precedents and alter Israeli policy, while at the same time exposing the level of corroboration between various Israeli departments in the occupation’s implementation.

This kind of legal work comes at a high price tag, we currently owe around 18,000 NIS to our lawyers. The ISM is asking its supporters to donate now to support the work of the ISM’s solidarity with the Palestinian movement against apartheid. Activist groups may consider throwing fund-raising events to raise money, and continue raising awareness for the cause. You can donate online via Paypal (not through AJ Muste), please see http://palsolidarity.org/donate for details.
Pubblicato da Silvia Todeschini a 10:47 AM Nessun commento: Link a questo post 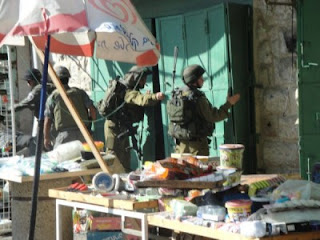 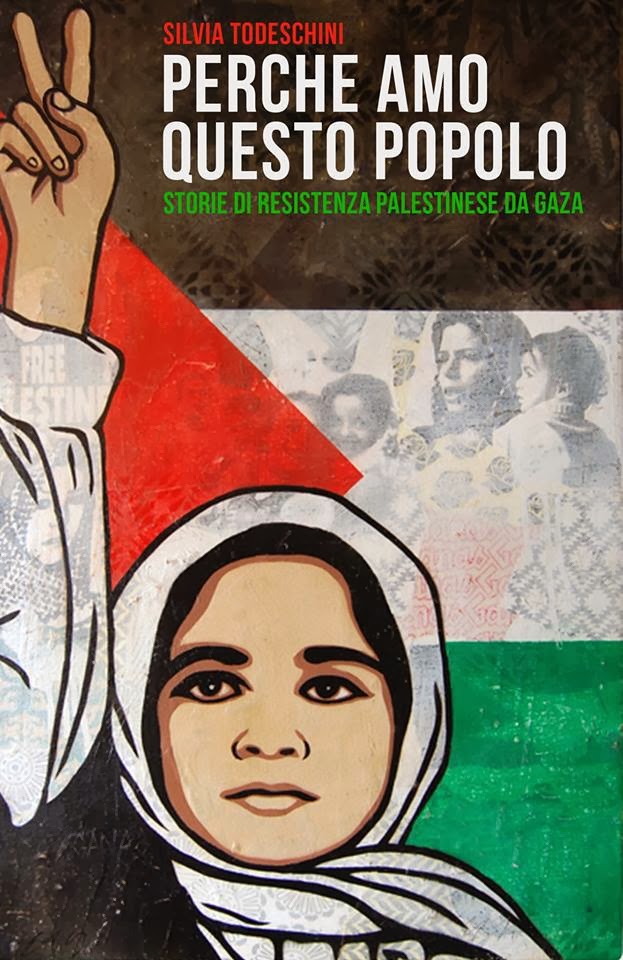